It All
Starts
With
People 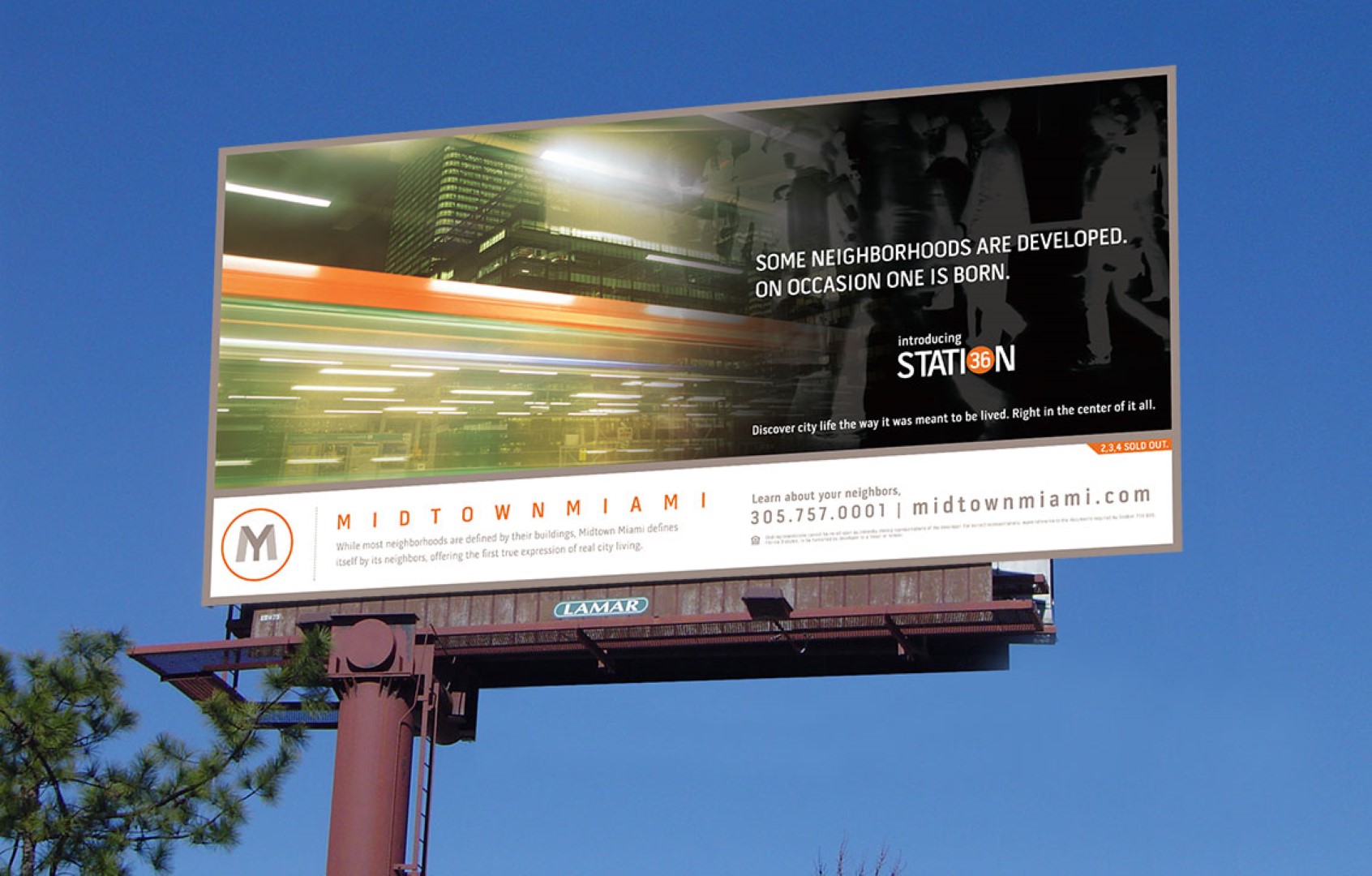 Some neighborhoods are developed. On occasion one is born.

Midtown Miami emerged from 50 dilapidated acres in the middle of the city that had suffered blight for decades. Larry Silverstein, leaseholder of the Twin Towers in NY, and his partner Joe Carey believed in inner city Miami’s development.

We joined the team and led the creative charge, starting with the concept of what Midtown Miami would be and producing a video depicting the soulless area, its need for jobs and its demand for housing. This video was instrumental in securing Section 108 and other state and local funding for this massive mixed use project.

The brand positioning targeted early adopters, the creative class, artists and pioneers. Through their belief in this new area as not just another development but a neighborhood, Midtown Miami was indeed born.

Today Midtown is central to life in that area, abutting the Design District and Wynwood. This triumvirate forms the New Miami. 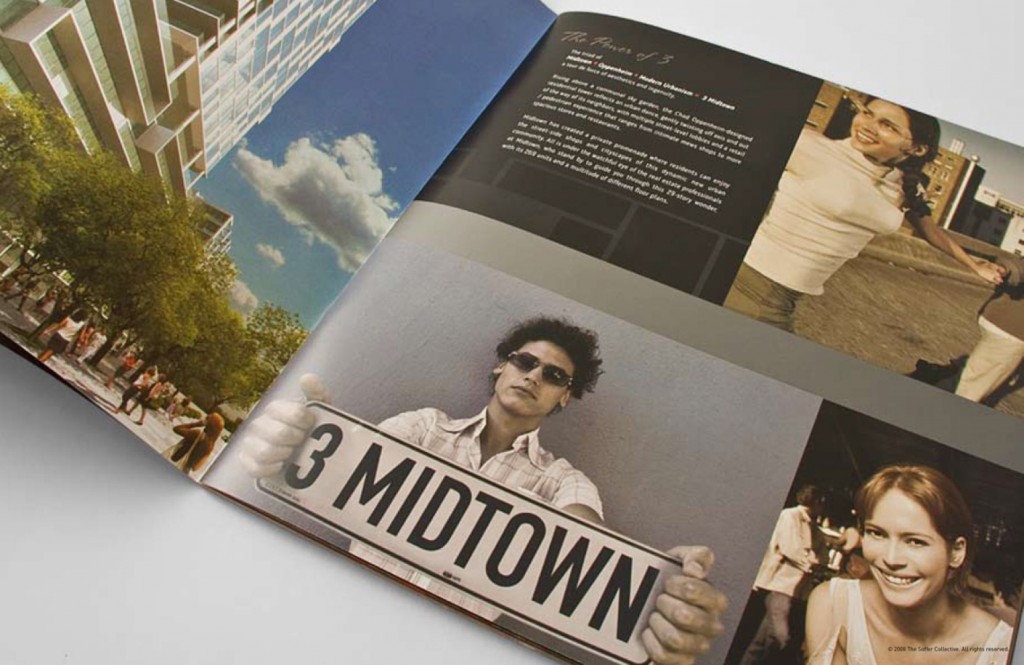 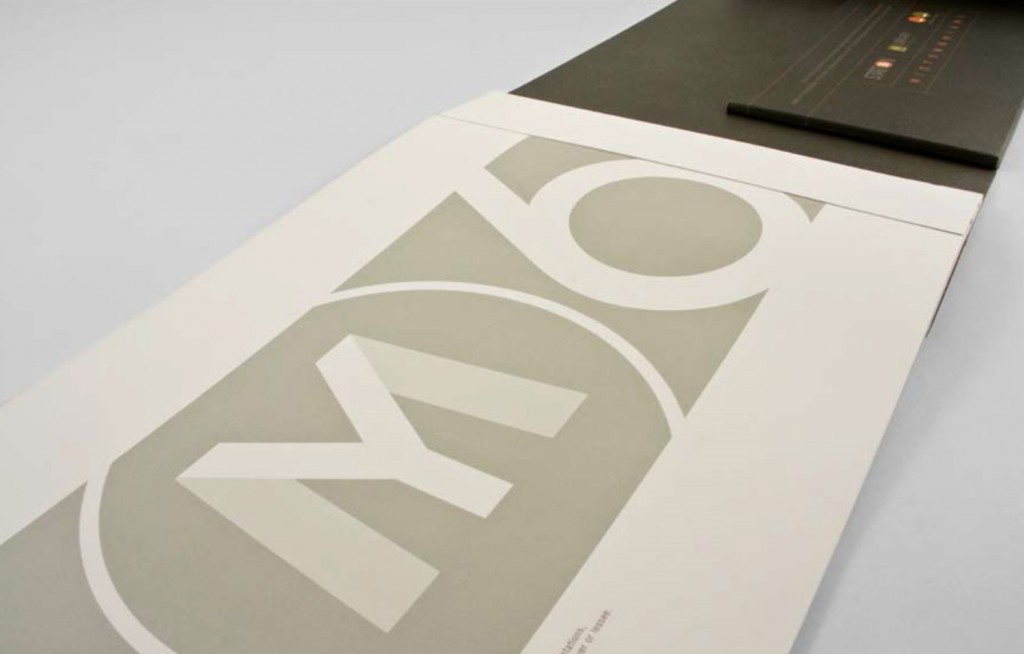 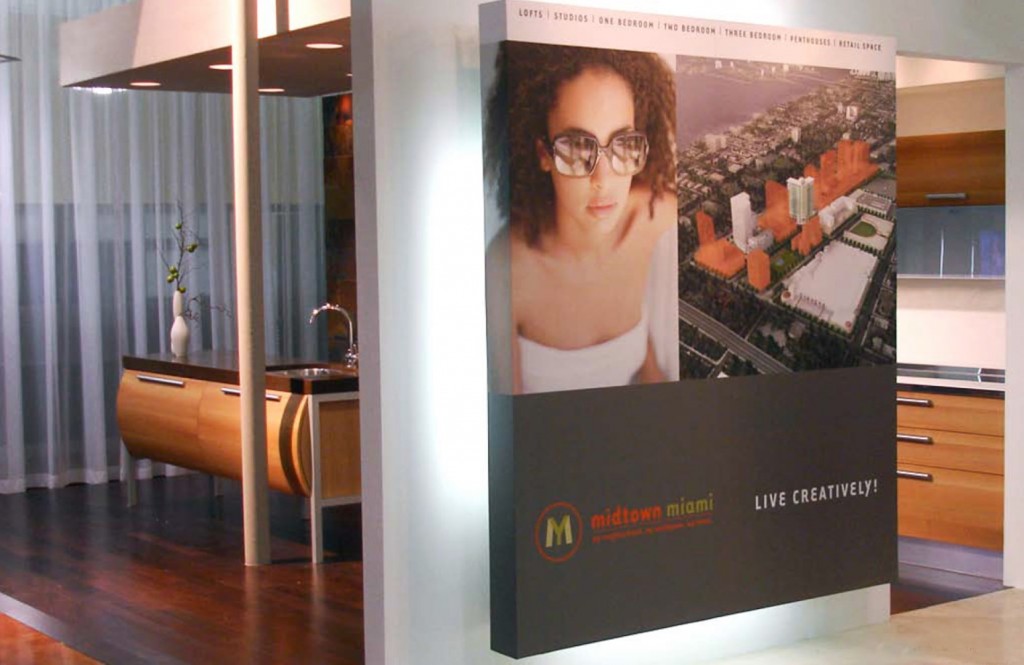 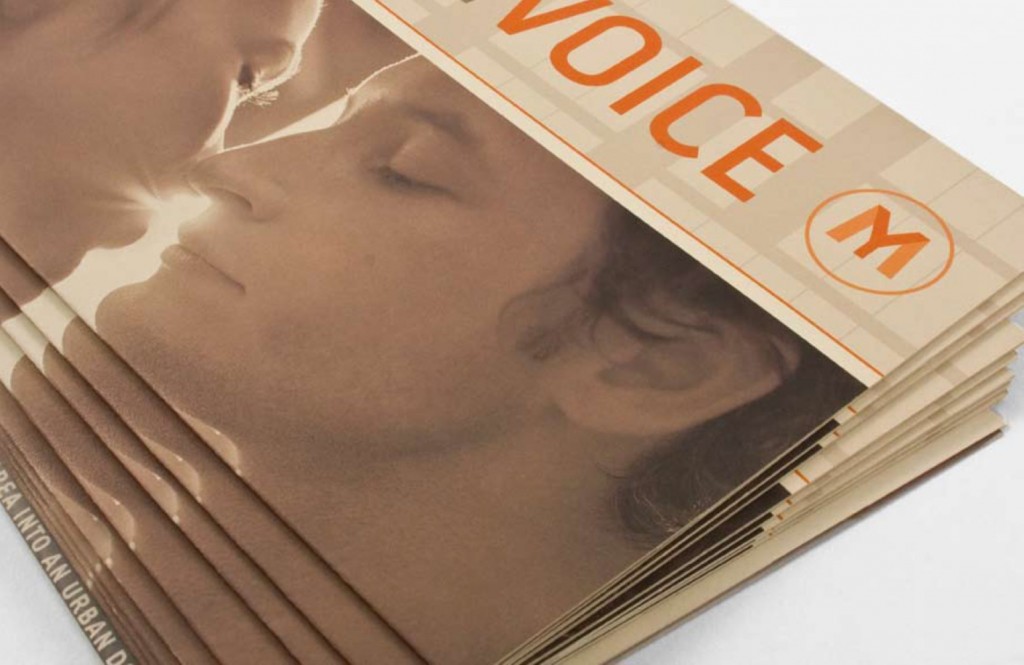 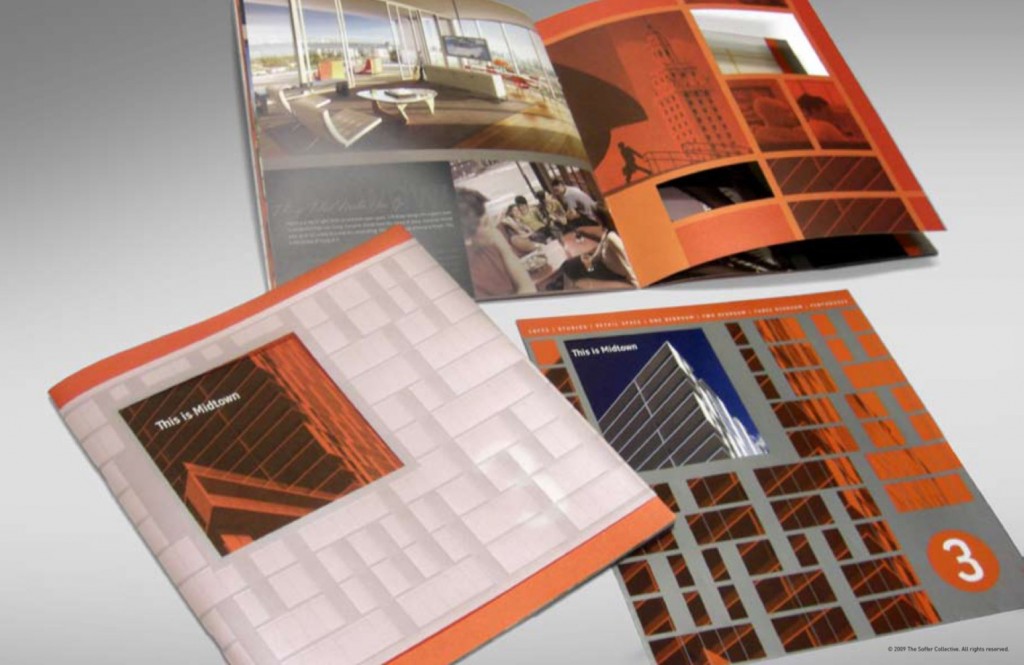 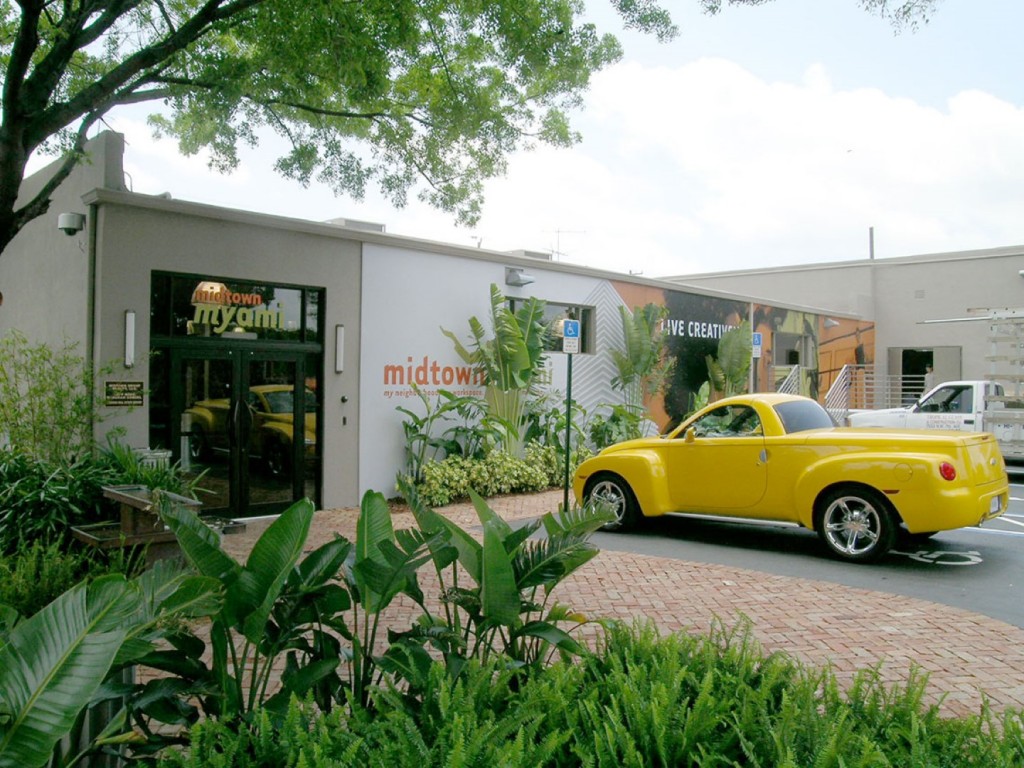 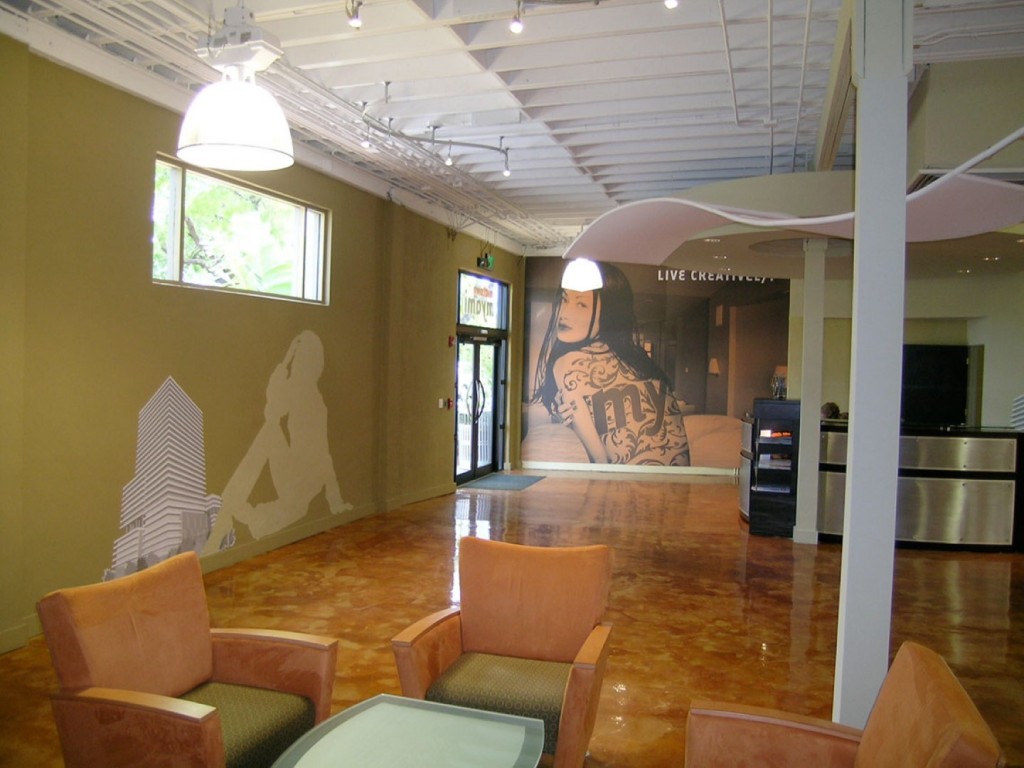 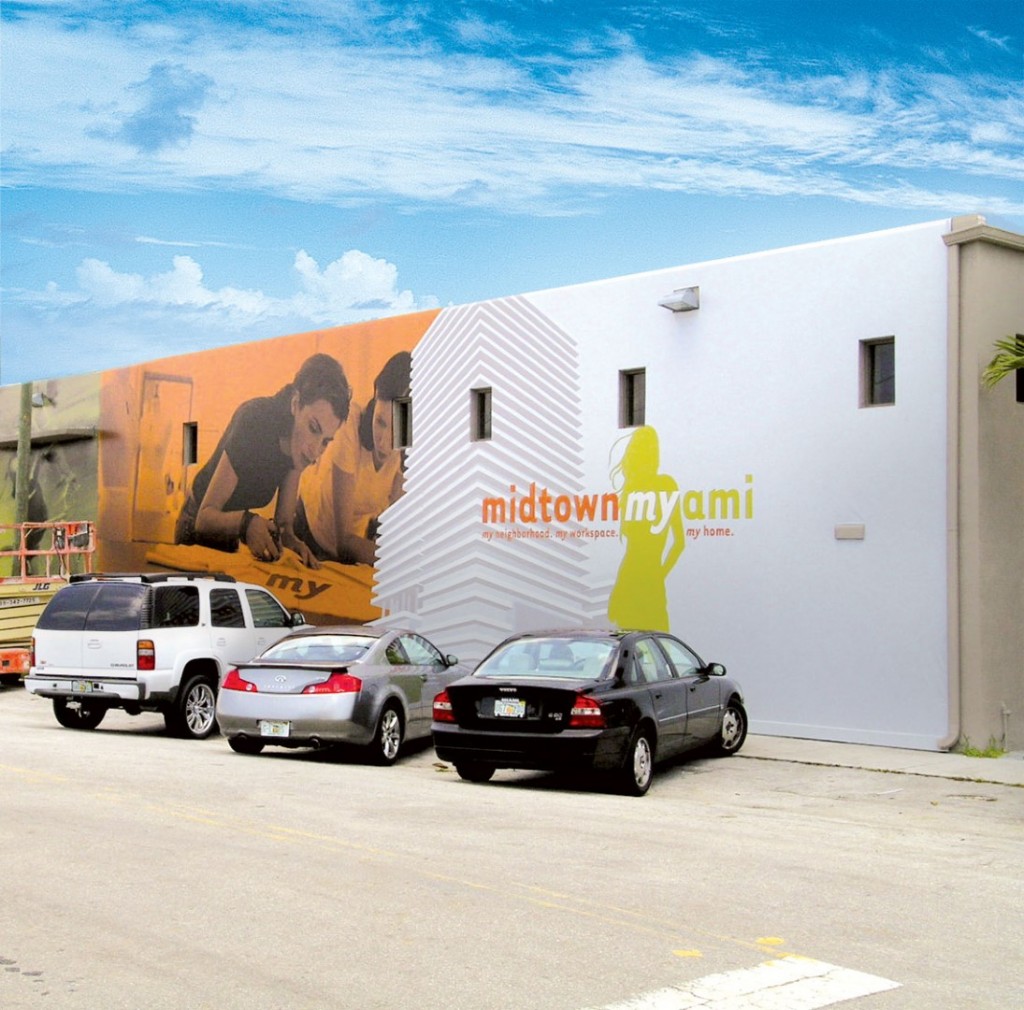